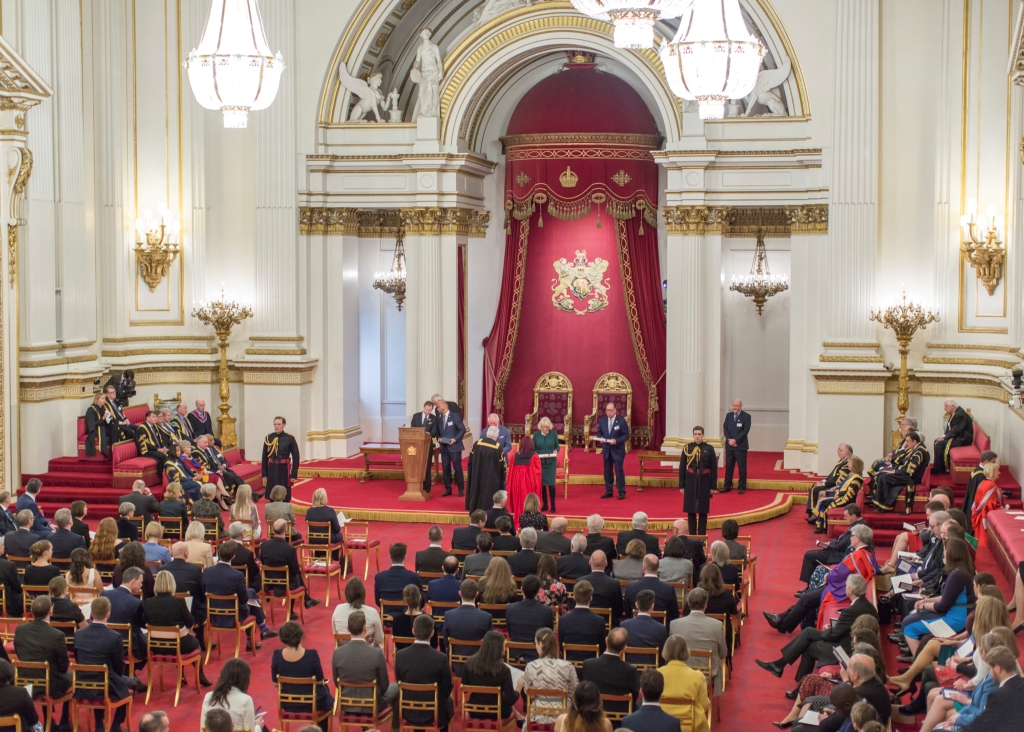 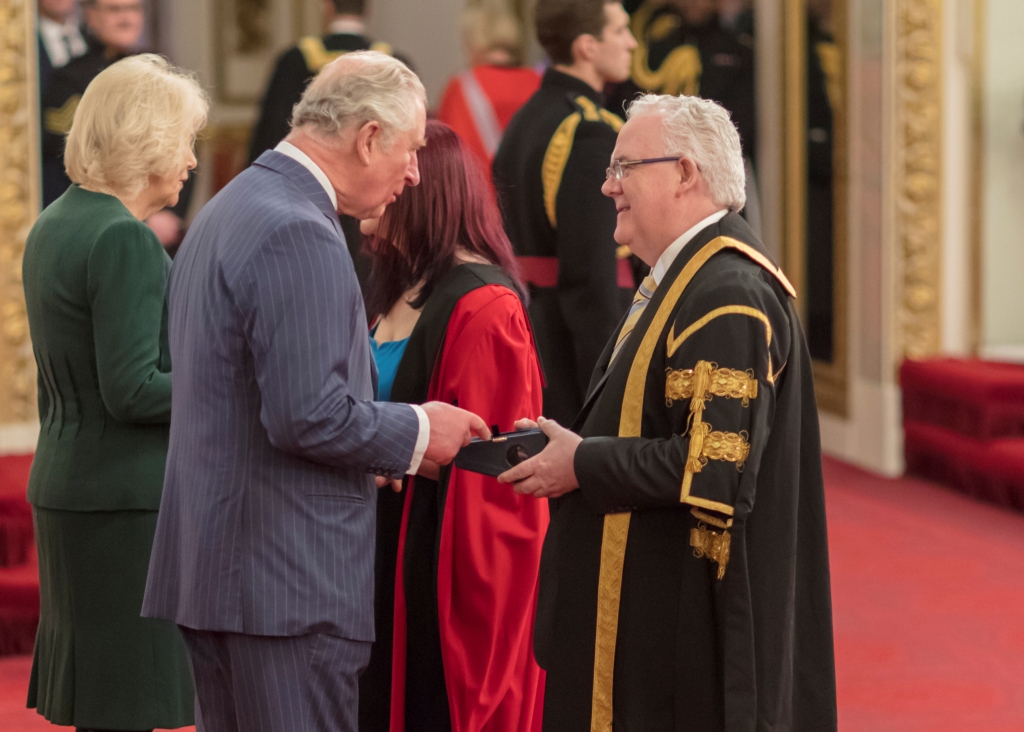 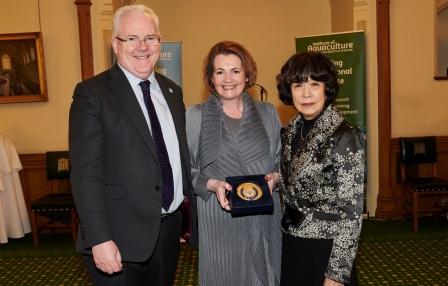 Royal honour for the University of Stirling

The Duke and Duchess of Cornwall have bestowed the UK's highest academic honour - the Queen's Anniversary Prize - upon the University of Stirling's Institute of Aquaculture. The royal couple presented the Queen's Anniversary Prize to the Principal and Vice-Chancellor, Professor Gerry McCormac, and the Head of Aquaculture, Professor Selina Stead, at a special ceremony at Buckingham Palace on 20 February 2020.

The Queen's Anniversary Prize was established by Her Majesty The Queen in 1992 to mark the 40th anniversary of her accession. The Prize is part of the UK honours system and is the highest national honour awarded to further and higher education. It recognises outstanding work that shows quality and innovation, and delivers real benefit to the wider world through research, education and training. The award acknowledges the dedication of the team in the Institute, and within the wider University.

The University of Stirling is home to one of the world's largest aquaculture centres and is responsible for the UK's reputation as a global leader in the sector. The Queen's Anniversary Prize celebrates the pioneering innovations and research impact of the Institute in one of the world's fastest-growing food production sectors in a bid to tackle global hunger. Experts at the Institute are finding solutions to the "world biggest challenges" including sustainable food production, fish farming and the support of water-based food projects overseas. They have an international reputation for teaching, research, technological innovation and consultancy within the sector. This reflects years of collaborative and interdisciplinary work with governments, regulatory bodies, industry, fish farmers and supply chains around the world.

What will our food look like in the future? Right now there is a biodiversity emergency and our blue planet needs new solutions to keep it healthy. Aquaculture offers the best solution for providing safe nutritious food in many parts of the world. Furthermore, using aquaculture as a conservation tool to enhance biodiversity may be the only option to repair some parts of our blue planet. The Institute provides world leading scientific evidence to help build a world without hunger and create sustainable livelihoods and environmentally-friendly industries. Knowing what type of aquaculture will be most resilient to future climate change and other natural and human-induced impacts is critical for healthy aquatic environments and food. As the world population continues to increase, Stirling experts are at the forefront of developing solutions for tomorrow's food.

After the ceremony and reception at Buckingham Palace, the University's Chancellor, Lord Jack McConnell of Glenscorrodale, hosted a splendid reception in the Churchill Room at the House of Lords for VIP guests, many from the aquaculture sector, and also for alumni and supporters living in London. It was a wonderful occasion and everyone who attended was very proud of the University for both winning this prestigious prize, and also with its vision for the next 10 years, demonstrating how aquaculture can help meet ALL of the United Nations Sustainable Development Goals. There was a lot of goodwill in the room to help the University through direct support, networking and influence to ensure that it can fulfil its ambitious plans for the future. Next year the Institute will mark its 40th anniversary and is planning a major redevelopment of its facilities, ensuring the journey for success continues. 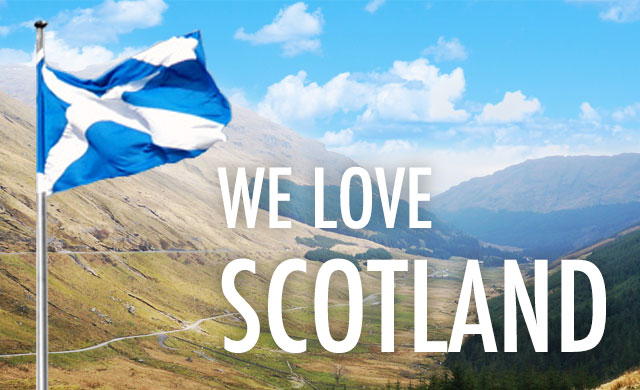 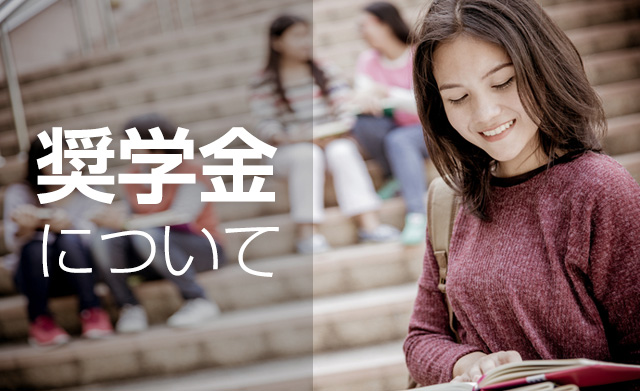